started a topic 2 months ago

I see this has been brought up several times for various reasons but not the specific reason I want to ask about.  I have reached out to support a few times and after the last disastrous attempt at discussing this issue (other support questions have been good except the question about analytics which has resulted in hair loss from me ripping my hair out) I have decided to ask here to see if other see what I see.

After the forced migration to Mint we have adapted and overcome for the most part.  One thing I love much better is response formatting with the new editor.

It's clean and easy to work with.  Adding a link is super easy and it's relatively simple to make replies look like you want them to.  Links in particular are a problem for me because I need to link to relevant documentation some times.  I click the link button and a nice little popup shows up and lets me add the link and change the text.  I can even say to open the link in a new window. 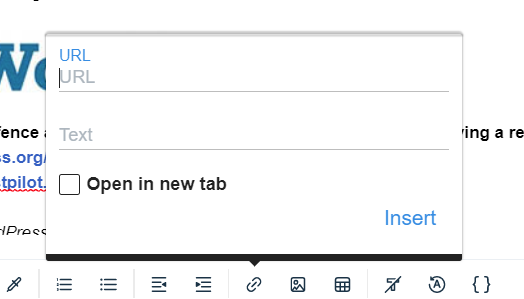 The canned response editor, on the other hand, is the same horrible one from old Freshdesk. 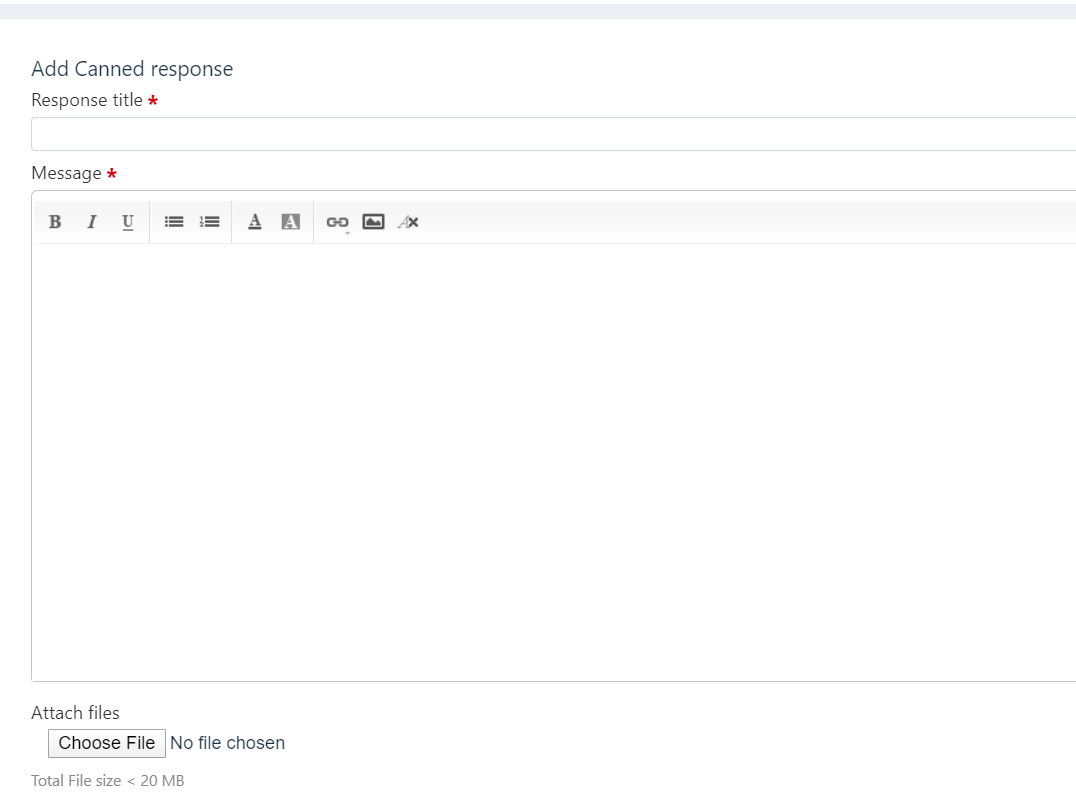 When I have typed something in and highlight it with the mouse and then click the link to link it (like when editing a previous canned response) the link sometimes will be added, other times it shows up blank like I never highlighted anything, and other times will display a cryptic  javascript:void(null); instead of the word I highlighted. 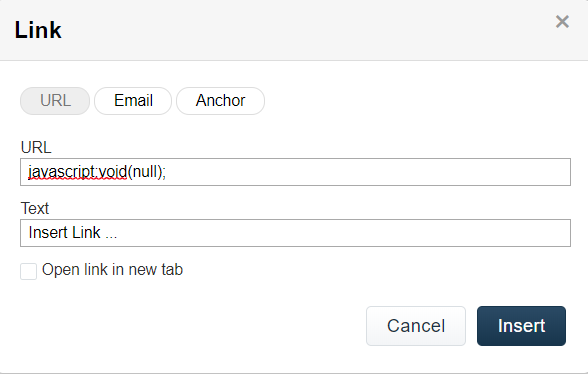 It makes typing and editing a royal PITA to do.

Trying to bold something is equally frustration.  Sometimes it bold the word or sentence you wanted it to, and sometimes it bolds absolutely nothing.  I asked support previously about being consistent and having the same editor in tickets be the one for canned responses too.  I don't think I ever got a satisfactory answer back.   Mint has been out long enough so surely they have had time to make things the same across the board.

Lastly, what the heck is the deal with canned responses sometimes having the same font as the response when I insert them by using the /c command?  Sometimes I have to clear the formatting on the whole canned response I entered (which has bolded words, links, etc).  The text font should also be consistent across the board.

Also, if the  Mint editor could stop randomly removing extra spaces as I type that would be awesome.   Sometimes I am leaving them there intentionally to be filled in by information I don't have yet, like when I leave space for a refund transaction id.  I want the 3 spaces there to more easily spot where to add it.